50% discount on the parking price

Elephant's Food – One of the world's best CO2 absorbing plant

Spekboom (Portulacaria Afra), also known as Elephant’s Food, is an indigenous evergreen plant native to South Africa where it has earned the name "Elephant’s food" due to its important role in elephants’ diet. The Spekboom belongs to the large Portulacaceae family and the word ‘afra’ is based on its being typically prevalent in Africa.

It is characterised by small, round, succulent leaves and red stems. Its leaves are edible and are used in natural medicine to treat exhaustion, dehydration, heat stroke, sore throat, mouth infections and insect stings. The sap is also used as a treatment for sunburn. The small pink star-shaped flowers appear from late winter to spring and are a rich source of nectar for many insects.

This plant is so special and unique that it stores solar energy to perform photosynthesis at night.

But its real power lies in its ability to absorb carbon emissions from the atmosphere like no other plant can. According to The Spekboom Foundation, its capacity to offset harmful carbon emissions is compared to that of moist, subtropical forests.

Planting it in your own garden is a great way to help the environment and protect it from climate change! To get a new Elephant's Food plant, all that is needed is to cut off a portion, let it dry for a day or two and then plant it in the ground, being sure to water it from time to time.

*We kindly ask, however, to avoid taking any cuttings from our trees in order to ensure their health and well-being. 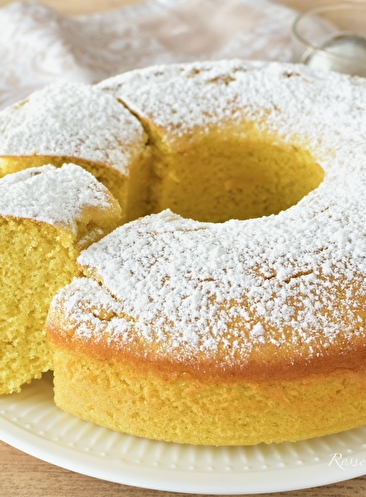 Ricotta Doughnut
Ricotta Doughnut is a soft and savoury cake that is very easy to prepare. The sweetness and flavour of the ricotta make this doughnut...
Read more 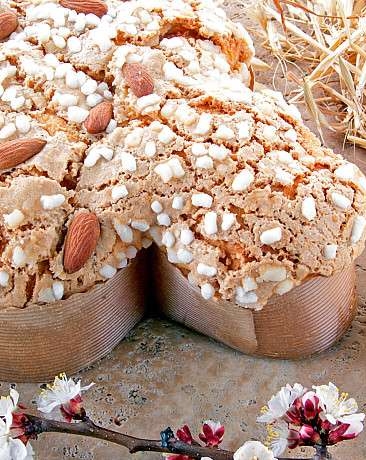 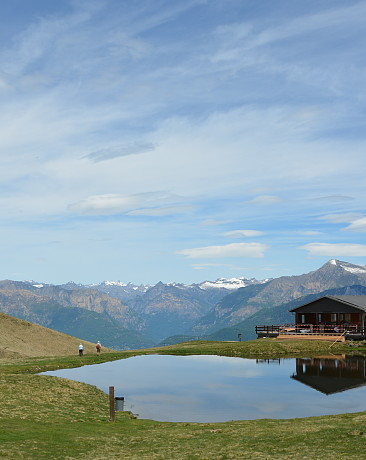 On Monte Tamaro with children
A day in the mountains of Ticino while staying at the Parco San Marco Resort: Introducing Monte Tamaro!Monte Tamaro has an altitude...
Read more